Why read the Bible?

Did you know that the Bible is the world’s ultimate number one best seller – there have been more copies of the Bible produced and bought than any other book in history. People who read the Bible, and believe what it says, find that their lives change.

The Bible is an amazing and unusual book, it was written by humans but God made sure they wrote what he wanted. Here are some reasons why we think you can trust the Bible is God’s message to you and his way of introducing himself to you.

Has the Bible been changed and corrupted?

The original manuscripts of the Bible have been lost but when they were still around they were copied many times, and these copies were then copied etc. The method used to copy was so careful and precise that the New Testament is 99.5% pure and most of these 0.5% discrepancies are “typos” or a word repeated, or missed out due to a copying error.

Any other variations are very minor and none of them effect any of the main teachings that the Bible contains. The Bible has been so carefully copied that it makes every other ancient writing look poor in its reliability in comparison – Homer, Plato, Aristotle are all much less well preserved than the Bible.

As archaeologists discover more about Bible times they discover that town names & places, tribal & individual names and customs all match with what is written in the Bible. The Bible contains an accurate description of daily life and the history of the time. As the Bible is reliable on the things that we can prove maybe we should trust it on the things that we can’t prove!

The Bible makes predictions about the future. Some of these are about our future and others were future to the writers but have now already been fulfilled.

eg. The prophet Isaiah predicted that a king called Cyrus would give permission for the temple in Jerusalem to be rebuilt. When Isaiah said this the temple was still built and hadn’t yet been destroyed! 100 years later it was destroyed and a King named Cyrus then came into power and gave the orders for it to be rebuilt!

The Bible is not a book about how things work, it is a book about why things are here. However, it does talk about things that weren’t known about at the time and then science have later discovered to be true.

The Bible said that the earth is suspended on nothing (Job 26.7). When this was written most people believed the earth was held up by pillars or people or animals.

The Bible said that the stars are similar in number to the sands of the sea. (Gen 22.17) When this was written people thought that obviously couldn’t be true, because they could see that many stars!

The Bible describes many of it’s heroes with plenty of faults. Some of the Bible heroes doubt God, are fearful when they face battle, argue and make mistakes. A book that is truthful about it’s heroes can be trusted more than one a book that always want it’s leaders to never make mistakes.

The Bible looks like it must have been written by one person. But the Bible was written by 40 authors from many different walks of life, over a period of about 1,500 years and yet it all agrees and ties up as if it is written by just one person! This is because God inspired the writers of the Bible to write what he wanted.

Whenever the Bible can be tested it is found to be accurate and reliable, so when it talks about spiritual things, which are much harder to test, it is reasonable to expect that it is also accurate and reliable about those things too. If you haven’t read much of the Bible, then a great place to begin is with the life of Jesus – try our free meetJ app. 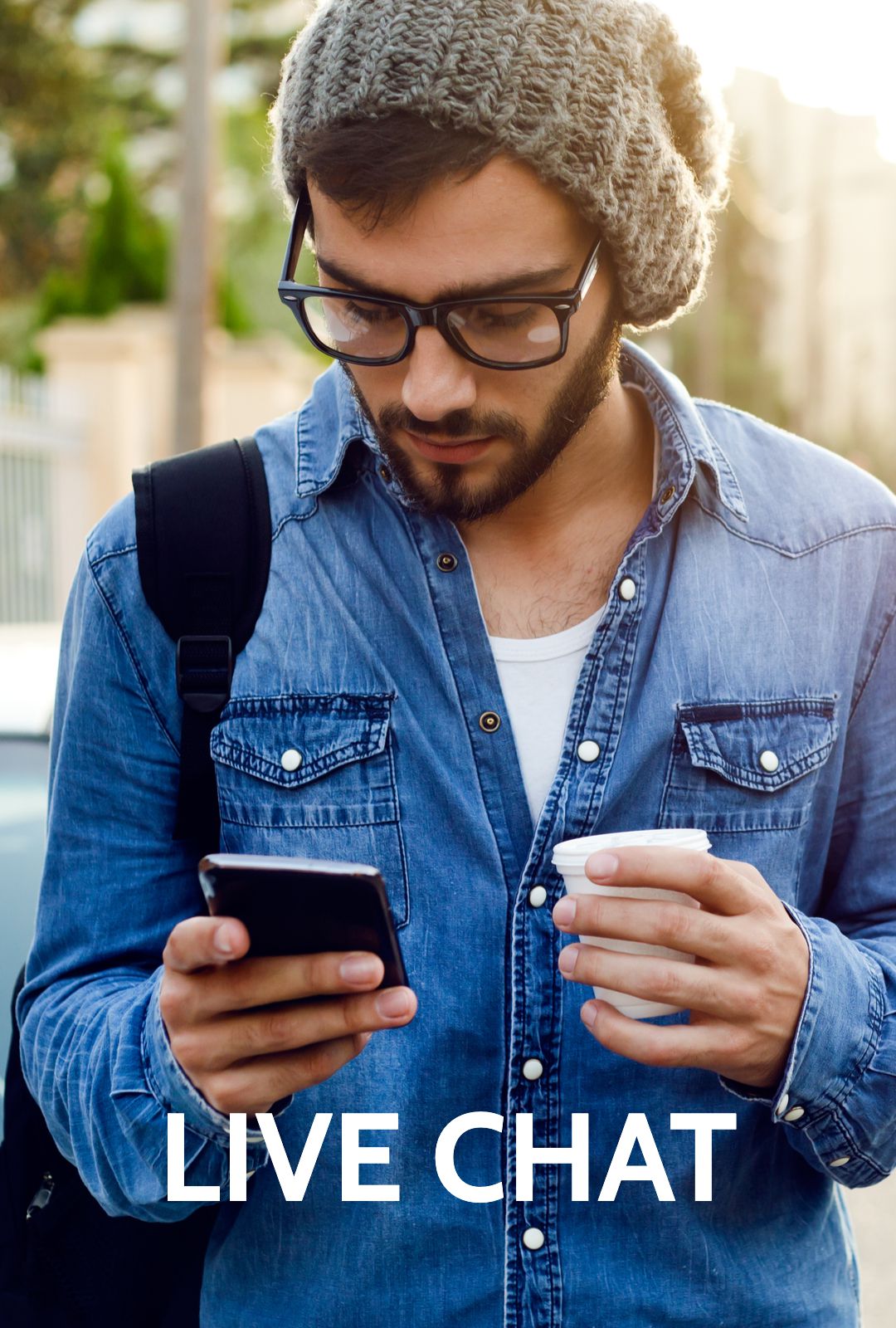 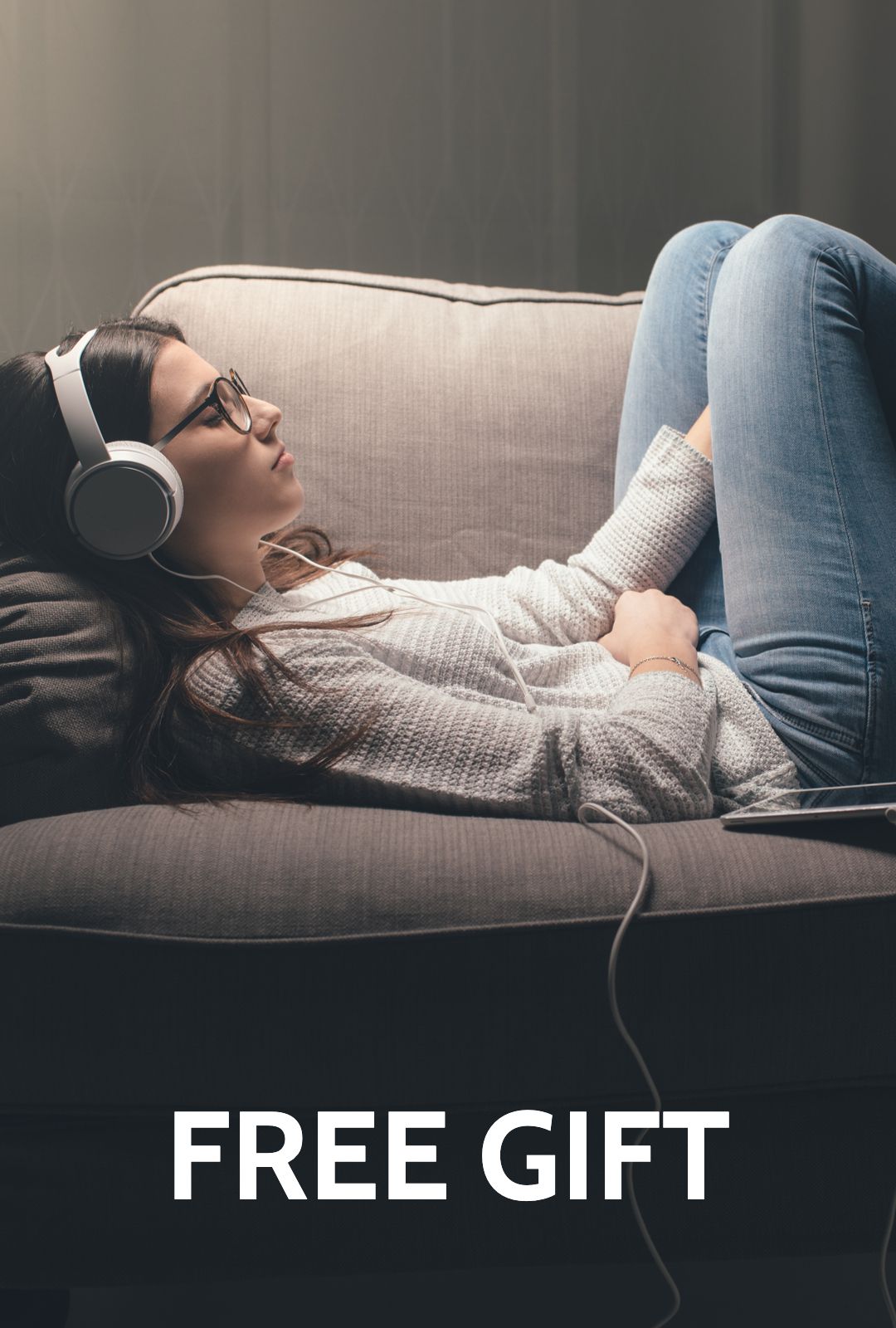 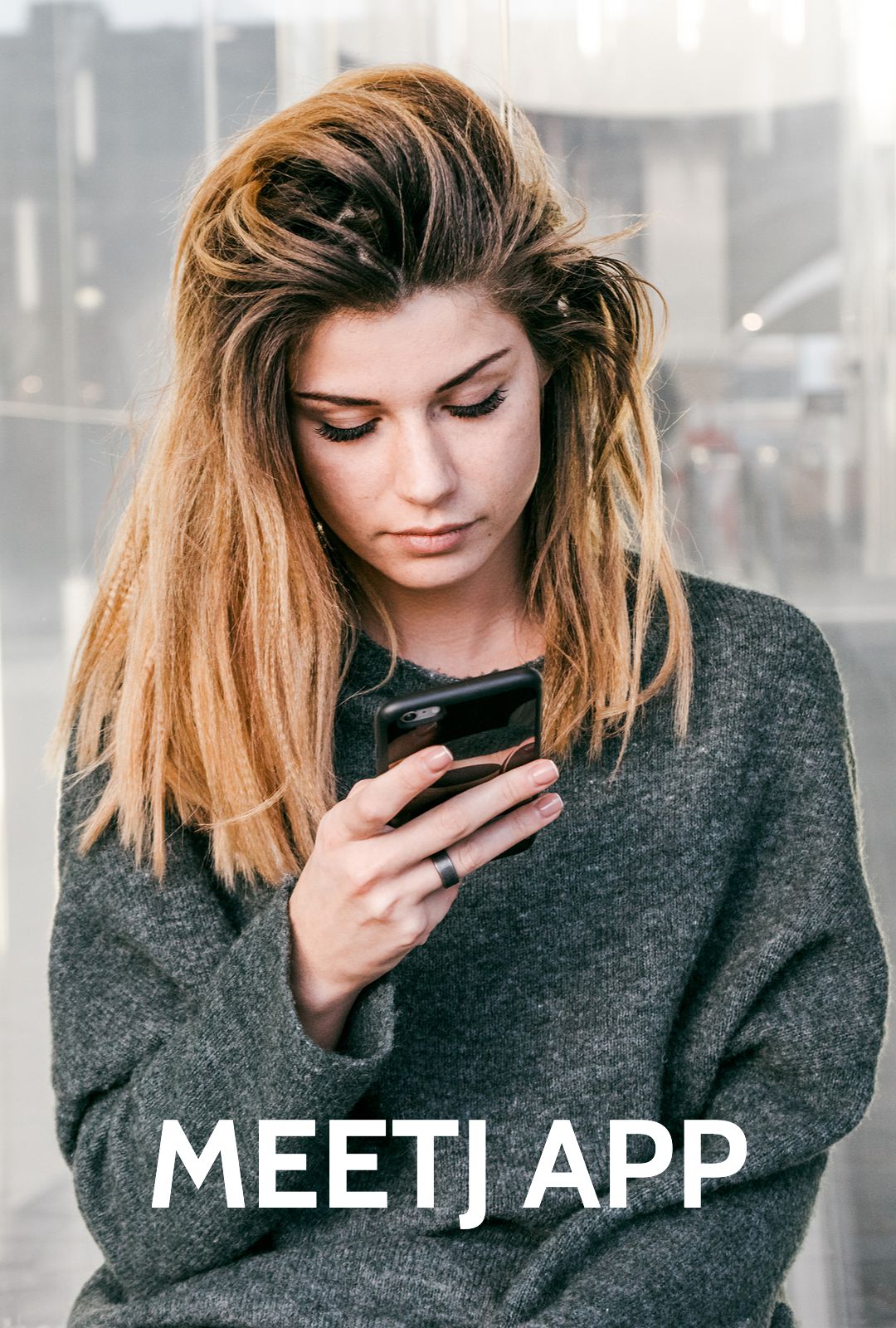 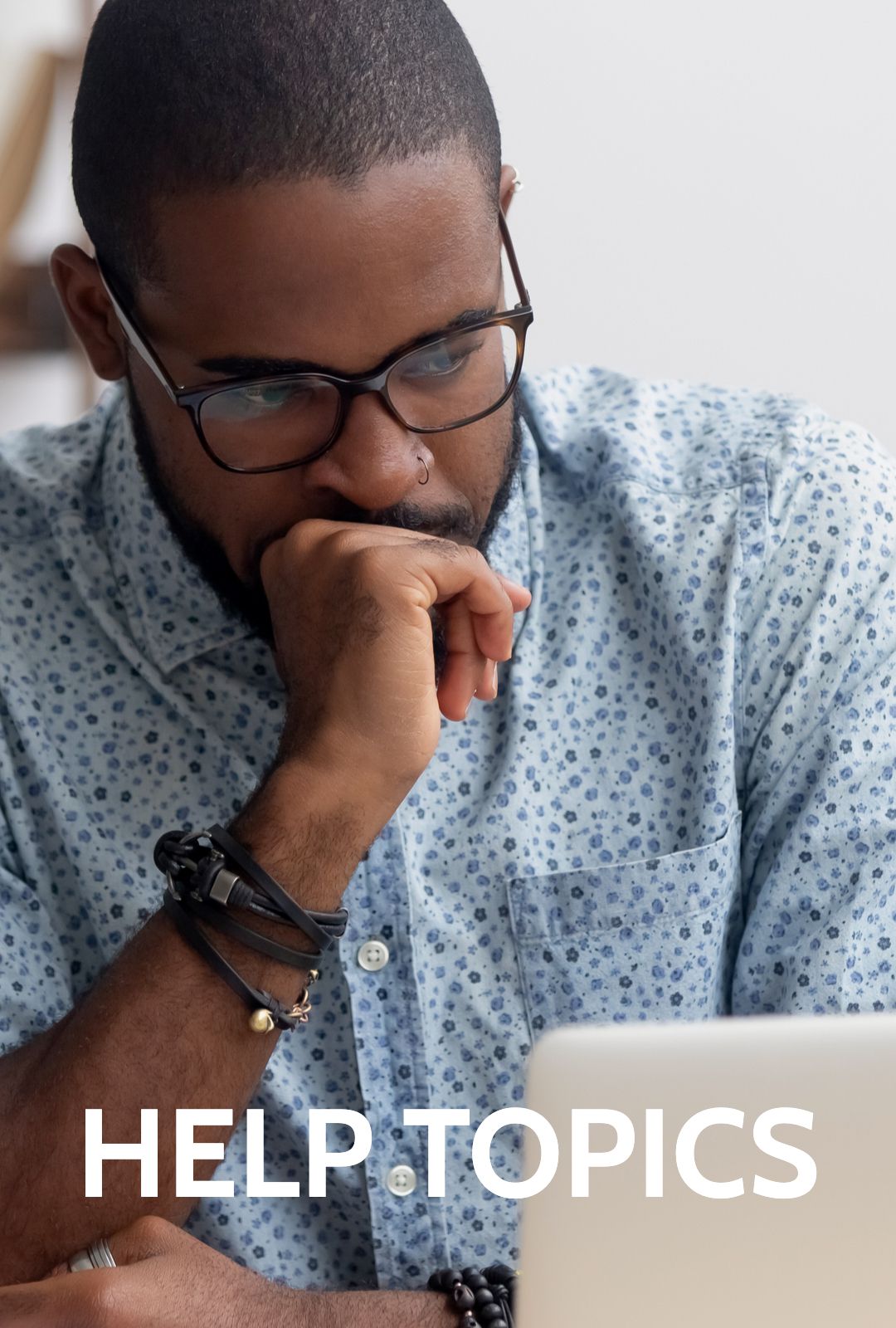 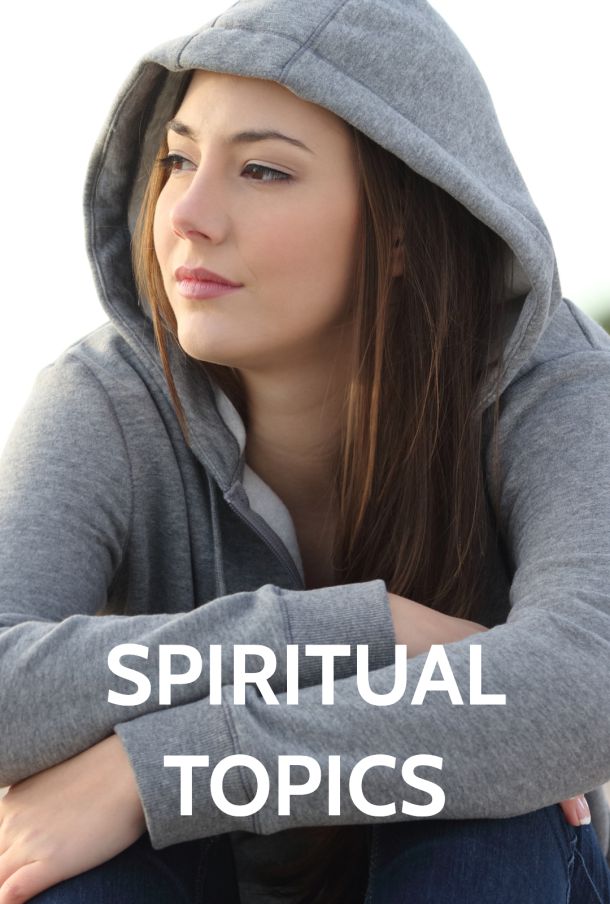